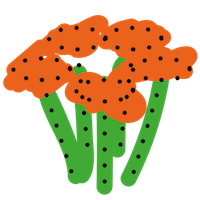 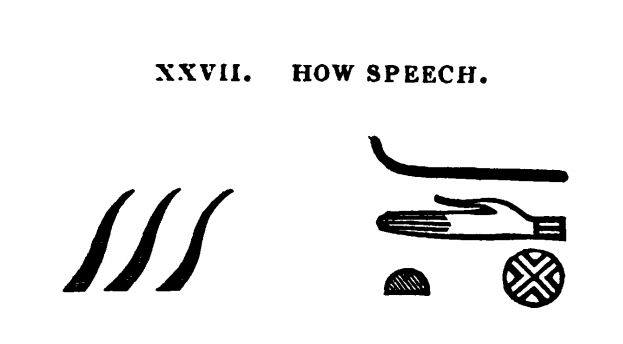 
Skeat was a stubborn defender of the punian etymology. In a pun, he said, one pounds words, bends them into new senses, and hammers at forced similes.